(PLEASE MAKE SURE MAILING ADDRESS IS INCLUDED IN PAYPAL PAYMENT)
(send as Friend/Family..add address in notes...don't give paypal yr money ;) 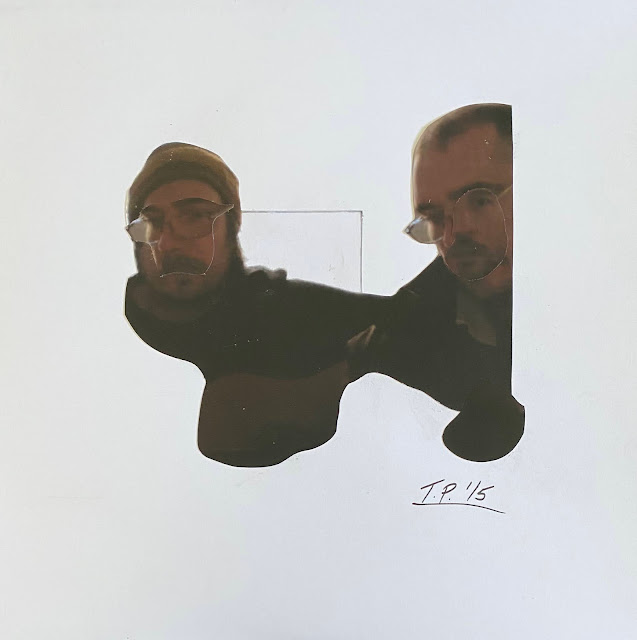 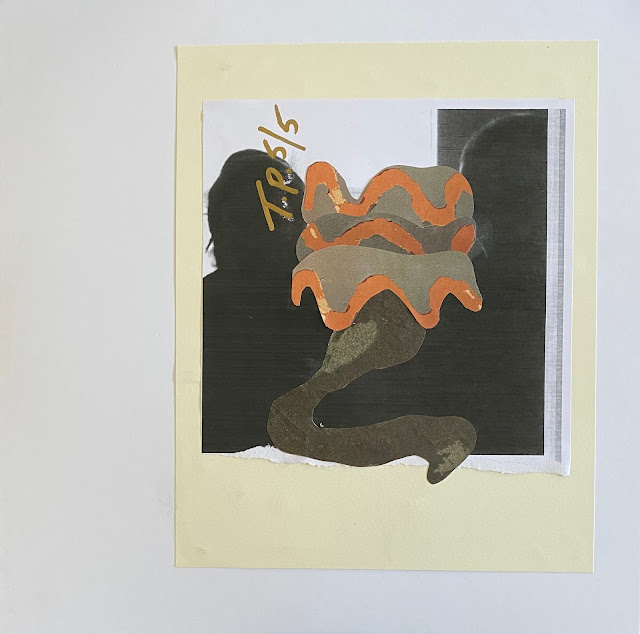 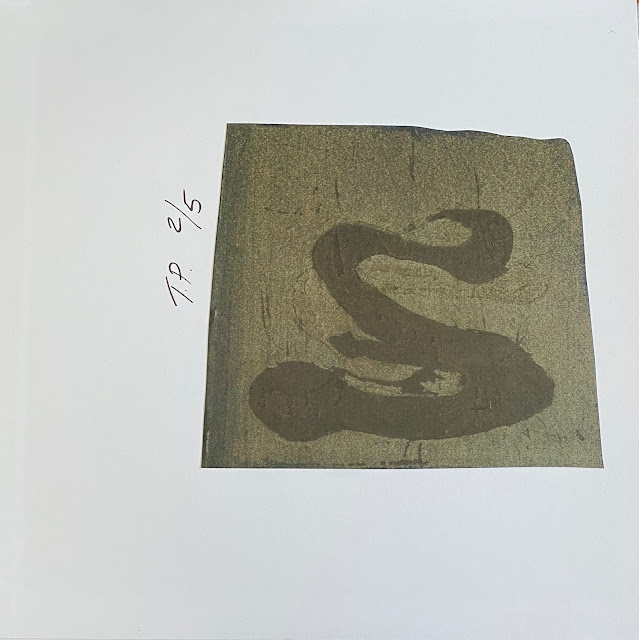 Bill Nace and Graham Lambkin first played together in Fall 2018, in Kentucky, behind plastic. In that performance, they sometimes played the same instrument at the same time. Time passed, then they recorded this album in Fall 2019, in London. I was told that an acoustic guitar, a cymbal and tapes were used in the recording and I have no reason to doubt that. There are also voices, birds, a room, the outside world...; a bow is used. Bill & Graham both deal in different kinds of tension & discomfort and while this album is both like & unlike what I've heard from either of them, it is somewhat remarkably laid-back. Though there are separate and distinct tracks, they flow into each other organically. Not without some jagged interruptions - in fact, many of the tracks *announce* themselves with a sudden cough, squeak or scrape - but the field recording aspects (passing cars, a siren, some banter) act as a leitmotif holding things together, adding a casual ambiance that *almost* invites a casual listen. But it is deceptive in that way. It is not a hermetic recording. As much as it doesn't exclude the sounds of the outside world, it also lies open to interpretation. Themes recur just enough to create a connective tissue that frames some of the more seemingly disparate elements. Brief fragments of conversation invite the mind to try to understand and create its own narrative; a pizzicato, modal folksong played on guitar, then played back on tape at the end of Side A has a reprise midway through Side B; hints of ancient music are bowed or chanted... This is not a tapestry without thread, but you've also got to bring some of your own. --Greg Kelley Somerville MA 2020
Newer Post Older Post Home