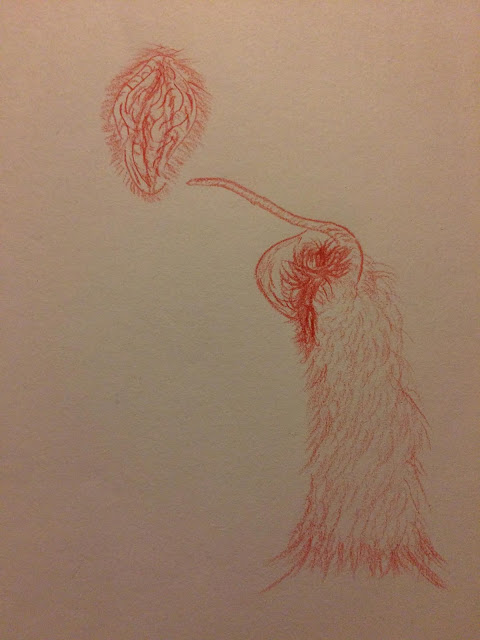 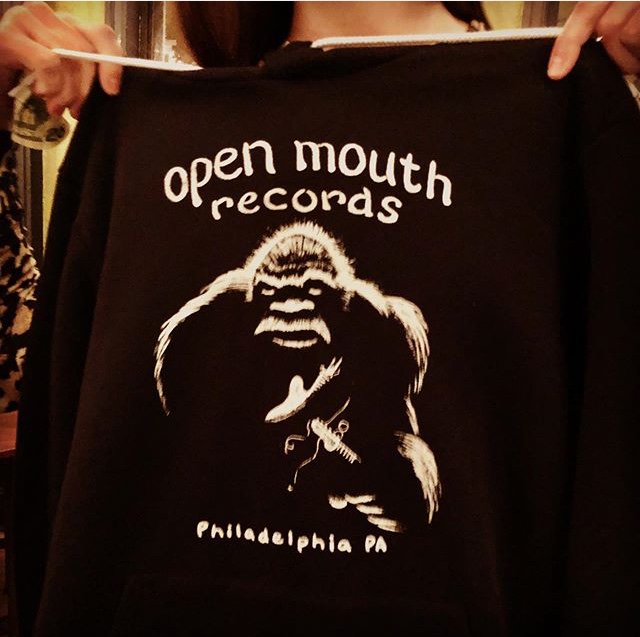 HOODIES SOLD OUT>>>THANKS!!
Printed 20 Hoodies for a recent run of shows
Design by Jacy Webster (Phila Record Xchange/Strapping Fieldhands)
Thought I was out of em but just found 2 in a box
White ink on black hoodie
both size Large
(Its a Sasquatch dontcha know! ;))
Silkscreened by Monoroid/Neil Burke on Bella Canvas Hoodies
$30 plus $5 for shipping (in USA)
paypal to billnace@gmail.com
Thanks for looking!!
More soon

Original Collages by Bill Nace for sale
(last batch for a bit)
$125 each ppd
paypal to billnace@gmail.com
include shipping address and #of collage you want
all art roughly 8x11 and unframed
(contact for price for overseas shipping)
Thanks for looking! 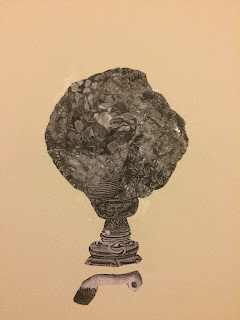 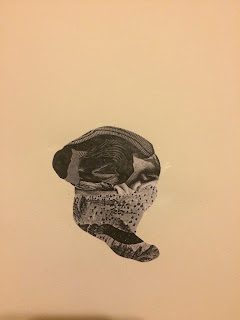 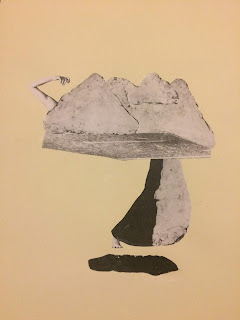 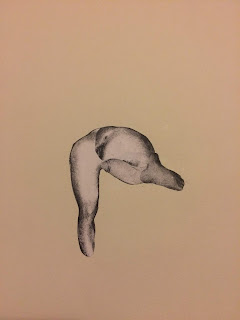 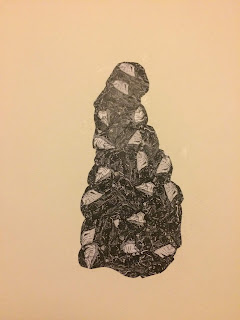 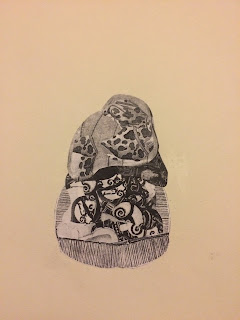 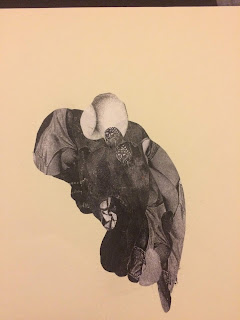 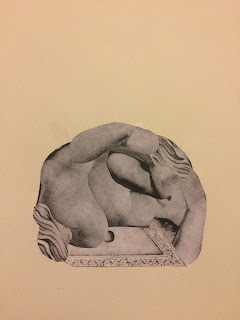 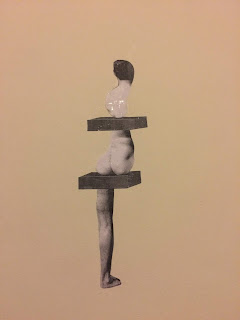 Original Collages by Bill Nace for sale
$125 each ppd
paypal to billnace@gmail.com
include shipping address and #of collage you want
all art roughly 8x11 and unframed
(contact for price for overseas shipping)
ALL PIECES SOLD  THANK YOU! WILL POST MORE SOON 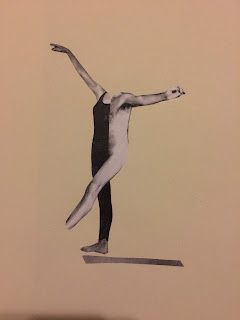 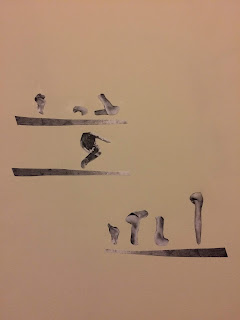 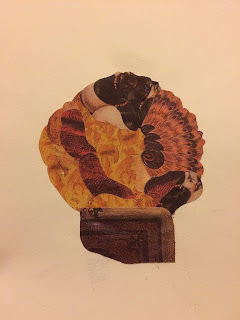 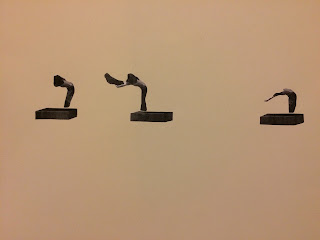 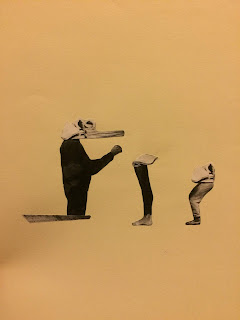 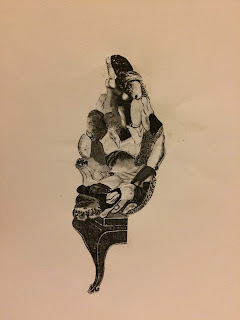 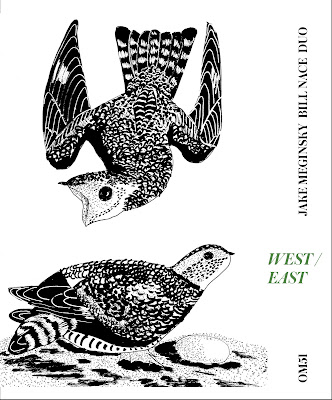 HEAD BOOK SOLD OUT SOLD OUT SOLD OUT THANKS TO EVERYONE THAT ORDERED
EMAIL billnace@gmail.com to inquire about purchase of originals
OUT NOW
"HEAD" BILL NACE
10 "HEAD" Drawings by Bill Nace
made for Activity Apparatus group show at Soccer Soccer Club Chicago IL
Curated By Haley Fohr
Silkscreened inside and out by Neil Burke/Monoroid
Cover printed on French Paper Speckletone Black140 lb cover stock
Pages on French Paper 80 lb cover stock
Staple bound
with archival linen cloth tape
in resealable poly bag
Book Dimensions are 7 3/4 x 10 1/4
Signed and numbered in an edition of 50 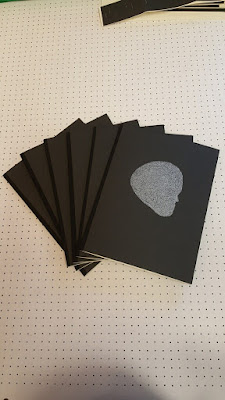 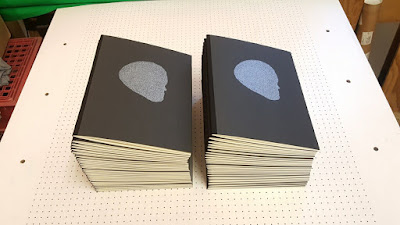 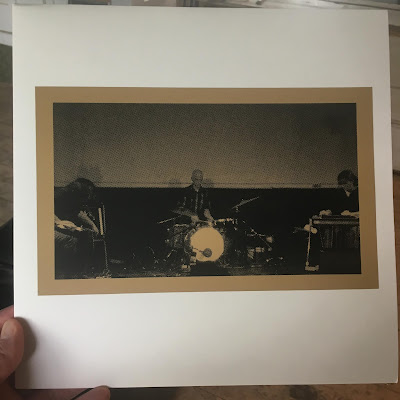 OM56 SOLD OUT SOLD OUT 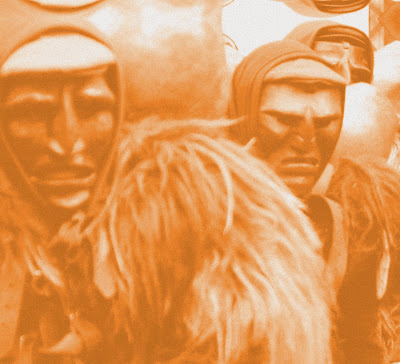 EDITION OF 300
IN SEMIGLOSS TIP ON SLEEVES

ONE OF MY FAVORITE GUITARISTS!!!!

I was first introduced to the concept of Mark Charles Morgan by Thurston Moore in a series of conversations that all went something like this:
TM: Dude, Sightings is coming to town. You should check them out. I think you’d really dig the
them. And you’d love Mark; he’s hilarious.
Me: un-huh
TM: No, really.
Me: When and Where? I’ll try to make it.
TM: They’re playing Friday at….
At which point, I’d nod politely, internally shutting down, or just walk away, while he was mid-sentence. This went on for approximately seven years. Until in 2012, I finally caught Sightings at the local American Legion hall.

As I walked through the doors for the first time, the following checklist went through my head:
Incredibly depressing venue: check
A bar you can still smoke at because it’s technically a private club: check.
Rummy regulars at said bar with absolutely no interest in the music in the other room: check.
Large open room with sparse crowd: check (I’m being generous if I estimate 20 people in attendance).
“Oh great,” I thought, “Not technically a basement noise show but might as well be. At least there’s a bar.”
Then Sightings started. And much to my surprise, they were not some horrible and boring noise improv shit. Sightings had songs. Mark’s guitar growled, and he snarled. Or maybe it was the other way around. No matter, I did DIG them. They were great! Which would all make them sleeping on the floor in my tv room significantly less awkward, thank god. The next morning, I could genuinely gush about how much I liked them, in between bouts of mercilessly making fun of how many pedals Mark used.

Which all brings me to Mark “Man Crush” Morgan’s 2018 solo effort Department of Heraldry that you now hold in your hot little hands. To say I was a little leery of what was obviously some of that aforementioned “noise improv shit” is an understatement. My heart sank when I spotted a ten minute “composition”. Oh fuck, there are two of them. This was going to be a hard sell. Not to you necessarily, but to me. I’m not some slight of build guy with stooped shoulders, wearing a dirty beige Lightning Bolt t-shirt with a John Fahey record tucked under his arm.

The thing is though is that Mark has always had this really great guitar sound, only partly courtesy of all those shitty pedals he insists on using. He’s not coming at this from a Pharoah Sanders-worshipping, free jazz-loving, sensibility. Rather, I hear his home town, Detroit. The record is scuzzy, and raw-sounding, punctuated with moments of utter desolation. Moments build, only to collapse again. There are even funky grooves but, of course, they fall apart. It’s fucking great. Dude, you should check it out!
—Julie Cafritz, August 2018